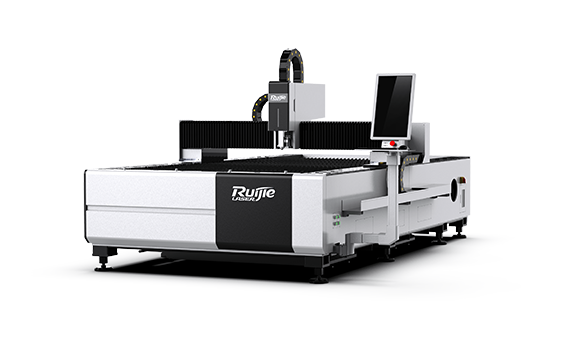 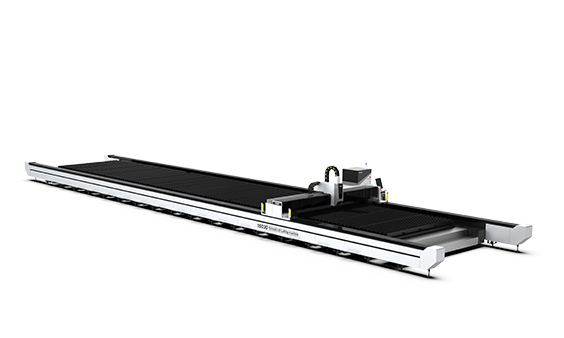 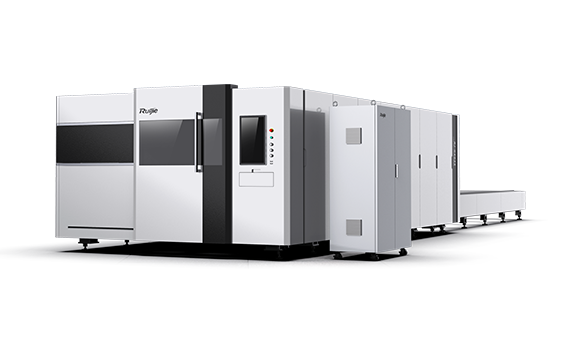 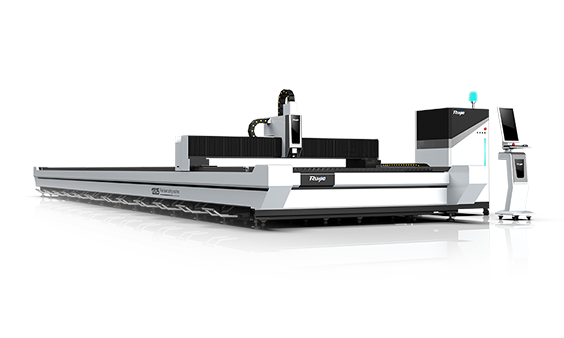 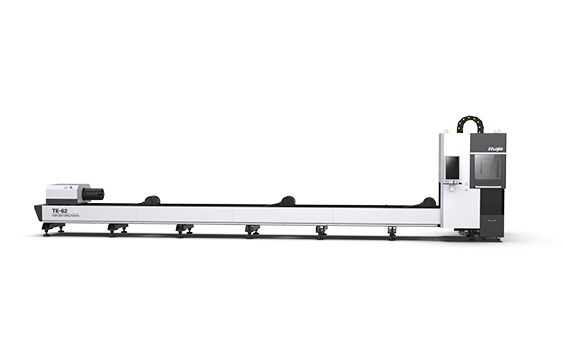 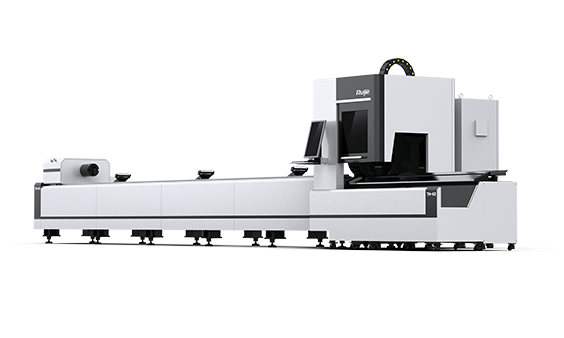 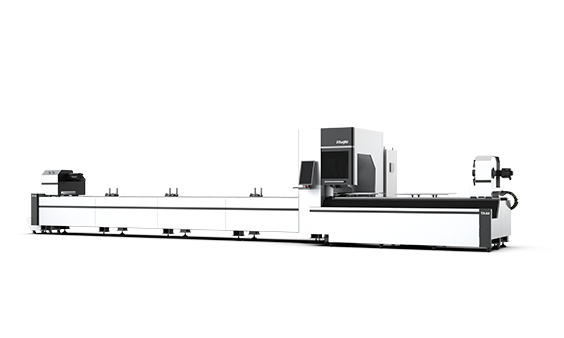 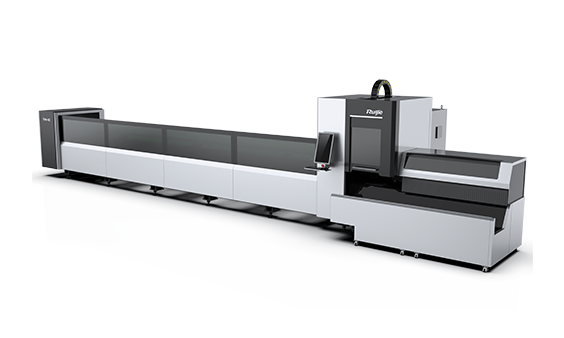 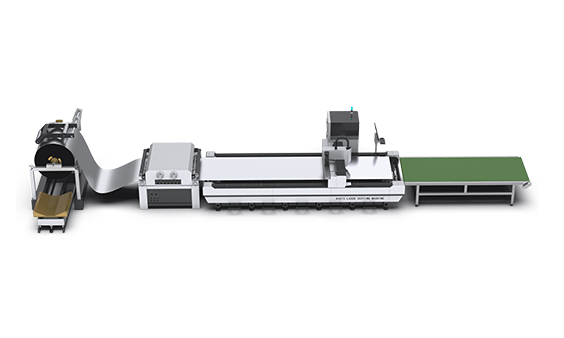 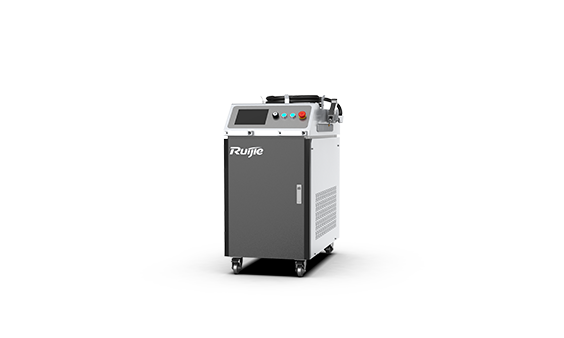 The Beijing Winter Olympics officially closed this Sunday (February 20). After nearly three weeks of competition (February 4-20), the host China has won 9 gold medals and 15 medals, ranking 3rd, with Norway in first place. The British team won a total of one gold and one silver medals.

Beijing has also become the first city in the history of the modern Olympic Games to hold the Summer and Winter Olympic Games.

However, the Beijing Winter Olympics are not without controversy. From the very beginning when the United States and many countries announced a diplomatic boycott of the Winter Olympics, to the lack of snowfall at the venue, the new crown epidemic, and the Hanbok battle, all of these brought huge challenges to the Winter Olympics.

In the last 2018 PyeongChang Winter Olympics, Jackson ranked 24th in this event, and his results were not satisfactory.

But at the 2022 Beijing Winter Olympics, Jackson crossed the finish line ahead and became the first black woman in Winter Olympics history to win a gold medal in an individual event.

Jackson said after the game, “I hope to have an effect and see more minorities come out to participate in winter sports in the future.”

The Winter Olympics have not been able to get rid of the problem of underrepresentation of minorities. A study by the news site “Buzzfeed” in 2018 showed that black players accounted for less than 2% of the nearly 3,000 athletes at the PyeongChang Winter Olympics.

Brazilian bobsleigher Nicole Silveira and Belgian bobsleigher Kim Meylemans are a same-sex couple who are also at the Beijing Winter Olympics Compete on the same field.

Although neither of them won any medals in the steel frame snowmobile competition, it did not affect their enjoyment of competing on the field together.

The statement from the Chinese embassy in South Korea stated that it was “their wish and their right” for representatives of various ethnic groups in China to wear traditional costumes at the opening ceremony of the Winter Olympics, while reiterating that the costumes were also part of Chinese culture.

This is not the first time a similar dispute has arisen between China and South Korea, which have argued over the origin of kimchi in the past.

Age is just a number

How old do you think Olympians are? Teenagers in their 20s, or young people in their early 20s? You might want to think again.

German speed skater, 50-year-old Claudia Pechstein (Claudia Pechstein) has participated in the Winter Olympics for the eighth time, although ranking last in the 3000-meter event did not affect her achievements.

U.S. snowboarders Lindsey Jacobellis and Nick Baumgartner are 76 years old together, and they both held their first Olympic Games in Beijing. Won the gold medal in the snowboard slalom mixed team event.

Baumgartner, 40, is also the oldest medalist in a Winter Olympics snowboard event.

The 2022 Beijing Winter Olympics is the first time that a player from a Gulf country has participated: Fayik Abdi of Saudi Arabia participated in the alpine skiing competition.

As a result of the competition, Faik Abdi was ranked 44th, and there were several players behind him who failed to finish the race.